In spring, at Zao where people have been waiting for snow metling, alpine plants are in full bloom. 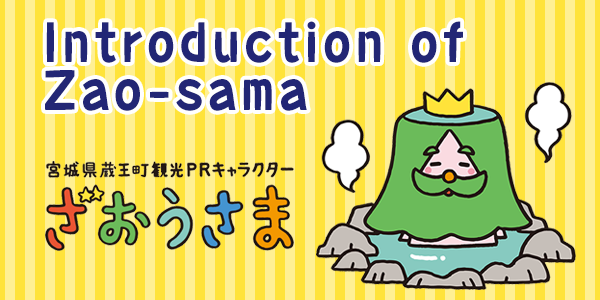 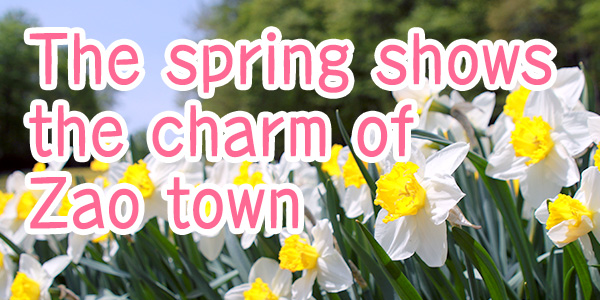